A calendar packed with projects and events for an ‘extended’ anniversary

2022 marks the first important milestone for MUMAC, the Cimbali Group’s Coffee Machine Museum: the tenth anniversary of its opening, which took place in the company’s centenary year. The company museum is preparing to celebrate this milestone with a program packed with initiatives, events and projects to promote the largest permanent exhibition dedicated to the history and culture of professional espresso coffee machines and the cultural content of its archives and MUMAC Library, the historical coffee library. Gruppo Cimbali’s museum is more than just a company museum, narrating, through the machines on display, the history of an entire Italian manufacturing sector and of all the brands that have represented its milestones from its beginnings to the present day, through memorable, unique and iconic pieces displayed in the rooms and thanks to the extensive documentation in its archives. 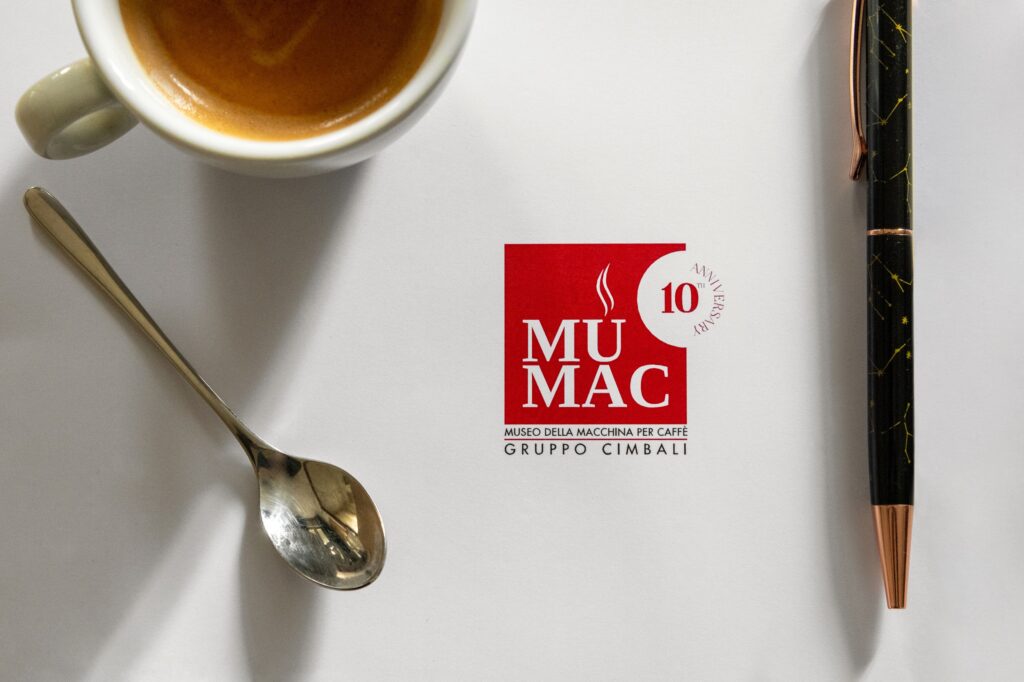 The Binasco museum’s anniversary celebrations will involve many different initiatives and events and will be extended both in time – from the first special opening on 6 March for MuseoCity 2022 through to the museum’s actual anniversary on 12 October – and in space, with projects and activities both in the museum and offsite.

“We are very proud to celebrate the first ten years since Mumac opened. These ten years of passion, culture and continuous research are an important first milestone that deserves to be celebrated with a calendar packed with events and new developments concerning the exhibition space,” commented Fabrizia Cimbali, CEO of Gruppo Cimbali.

“Ten years of projects driven by a desire to share the values of a company culture that continues to be reflected in feedback from those who have experienced and still experience MUMAC on a daily basis: employees, visitors, customers and partners,” comments MUMAC manager Barbara Foglia. “Analogue and phygital, tradition and innovation, storytelling and entertainment, participation and sustainability, roots and the future will be the key themes of this anniversary.”

The first event to make a note of in your diaries is the special opening on Sunday 6 March to mark the sixth year of MuseoCity. The Binasco-based museum is once again confirming its support for and partnership with the event organized by the MuseoCity Association and sponsored by the Municipality of Milan: an important opportunity to raise awareness of the rich artistic heritage conserved in Milan’s museums and to promote their cultural role.

On Sunday 6 March – during the programme for the Secret Museum initiative – MUMAC will open its doors for a visit based around the theme proposed for this year concerning museums as physical spaces, buildings and rooms, which, in addition to telling us about the collections they house, reveal a history comprised of transformations and changes of use that have involved both historical buildings and former industrial spaces such as MUMAC. A tour with a focus on architecture, design and restyling over time concerning the ‘museum’ site and the urban space that welcomes visitors, who discover a constantly overlapping ‘outside-inside’ environment.

The first project that goes beyond the boundaries of MUMAC, offering everyone the Italian way of life recounted through the museum is the “SENSO ESPRESSO Coffee” book. Style. Emotions”. A tribute to the Italian spirit that has been historically intertwined with the technological and industrial development of the coffee machine and its main actors, the book presented last October is a collective, literary and photographic project for those who appreciate the social, entrepreneurial and cultural evolution and transformation of Italian manufacturing. During 2022, SENSO ESPRESSO will also be presented in Italy and abroad at other business museums and associations that collaborated to create the project, at new cultural events and at trade fairs.

Another notable initiative that will be presented this year is the creation of a digital vault to make the historical archives and its documents more accessible. This is an important step in expanding the museum’s audience and thereby promoting its invaluable cultural heritage. Broadening the public and dedicating initiatives and spaces, both physical and virtual, to younger people as well, with new languages, will be one of the goals for 2022. With regard to universities, we will continue to collaborate with universities and master’s programs with tailored workshops and lectures as representatives of the values of the company museum.

The tenth anniversary year will also be the year of MUMAC Fuori Porta, a project that will literally see ‘MUMAC go to the people’ to broaden its audience and once again promote the Italian entrepreneurial network with its world-renowned creativity and style. Art cities, national and international museums, and even film and television sets and productions will feature MUMAC’s historic machines on loan and on display as a testament to the importance of sharing culture.

The museum rooms will also be significantly restyled for a more streamlined, contemporary visitor experience, with a major overhaul of the showcased machinery thanks to significant recent acquisitions. Many of the machines on display will be replaced and new ways of using them will be introduced, aimed at integrating the museum, the archives, the digital vault and the library, as well as the physical and digital elements, with the introduction of an entertainment and game component, offering everyone a new and engaging experience.

The organization of and participation in cultural events and collaborations with Italian and international associations, organizations and institutions will also continue to promote our intense networking efforts. In this regard, associations and partnerships have been renewed for 2022 with Teatro alla Scala in Milan, Museimpresa (Italian Association of Museums and Business Archives), FAI (Italian Environmental Fund), ADI (Association for Industrial Design) and ICOM (International Council of Museums). 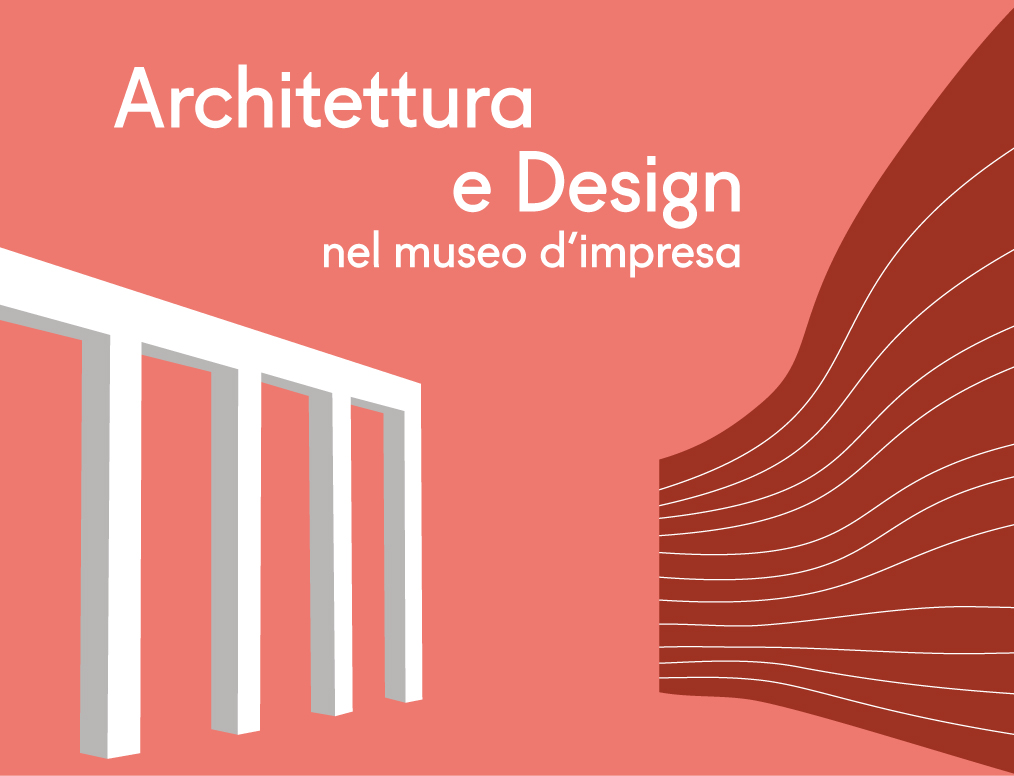