Dynamism, innovation and courage are the key principles for this family company which has set the benchmark in coffee machine production and coffee culture

The company has been run by the same family for over 100 years. A family that has been able to hand down a set of genuine values from generation to generation, regardless of the economic, environmental and social issues that characterised a turbulent 20th century.

The company holds over 50 patents for innovation solutions which are both closely linked to its Milanese origins and oriented towards the international panorama. It is no coincidence that the Cimbali Group is now one of the most distinctive companies in the professional espresso machine industry and an ambassador for coffee culture around the world. 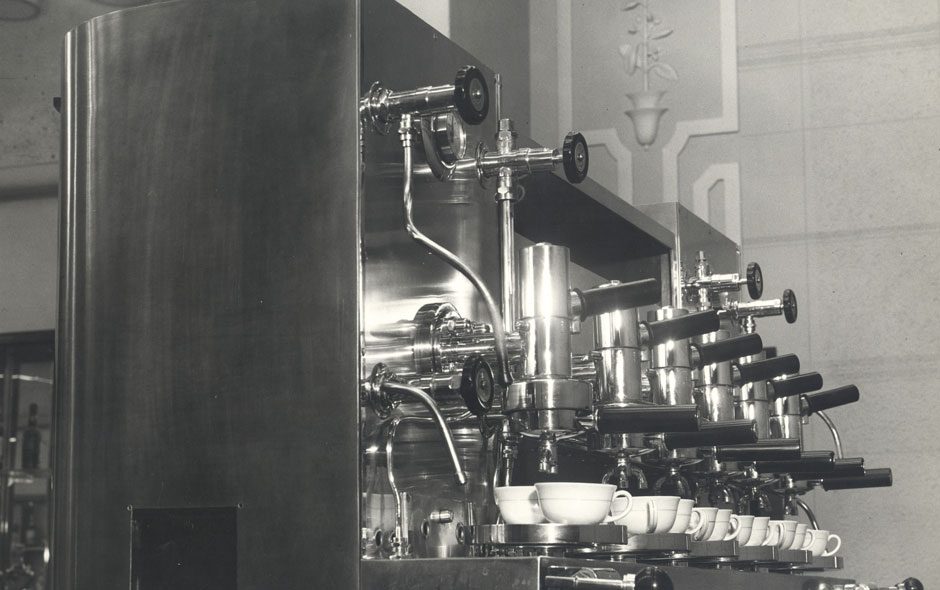 Innovation in motion, from copper to crema

Ever since the company was founded over a century ago, a desire to keep innovating and producing advanced solutions has been embedded in its DNA.

It was in 1912 that Giuseppe Cimbali, a hydraulic copper worker, opened a copper workshop in central Milan’s Via Caminadella 6. Alongside his two employees, he dedicated himself to producing the parts essential for the newly invented coffee machines, including the water boilers.

In the early 1930s, the workshop moved to Via Savona and expanded with the acquisition of a client SITI, which specialised in the production of espresso coffee machines. It was the birth of Ditta Giuseppe Cimbali: copper constructions -  coffee machines– and soda carbonators.

During the same decade, the company created La Rapida, a column-style machine that became the first  LaCimbali brand model. Immediately after the Second World War, it produced l’Albadoro, which featured two separate water boilers to meet the growing needs of Milan’s cafè. 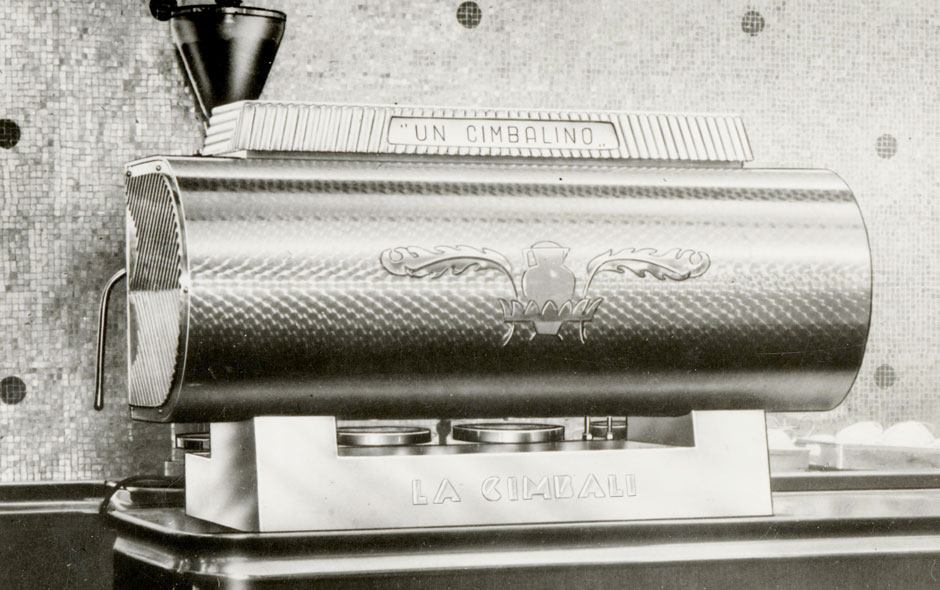 LaCimbali’s onus on practical innovation led it to adopt lever technology in 1950, which enabled users to produce espresso with the famous crema. The success of La Gioiello was undeniable: espresso with crema conquered the Italian market - partly thanks to the economic boom - and began to look beyond national borders.

Although revolutionary, lever technology was laborious and risky. It was for this reason that La Cimbali launched the Granluce model  in 1955. This was the first coffee machine fitted with a hydraulic system, which overcame the inconvenience of lever technology without comprising on the quality of the coffee produced. It also reduced the risks and physical efforts involved in preparing good coffee. 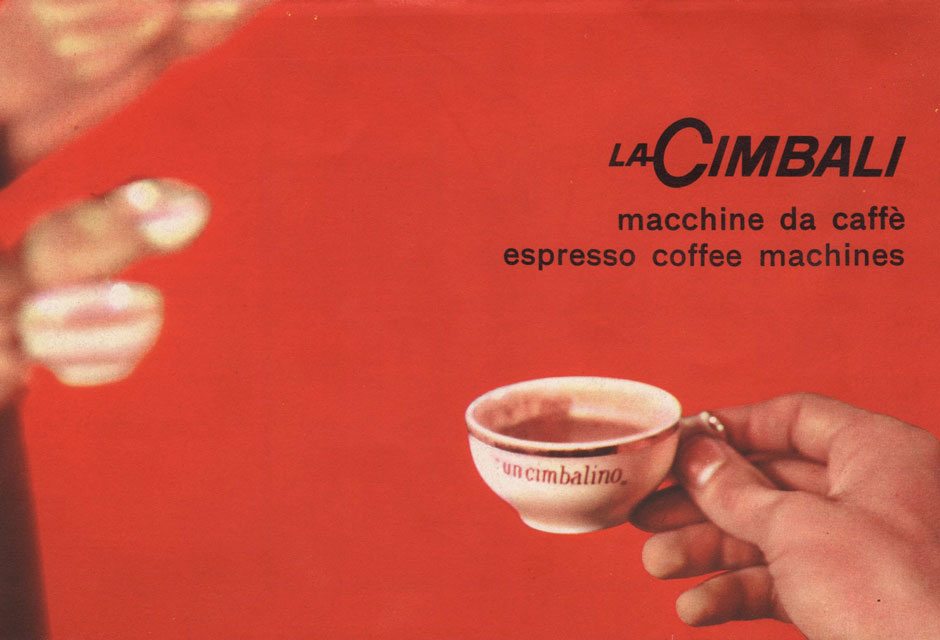 Technology and design conquer the world

After the company’s move from Milan to Binasco, which came about following a collaboration with the Castiglioni brothers, the Pitagora model went into production in 1962. In the same year, the model was awarded the Compasso d’Oro, becoming the defining symbol of Italian excellence.

In the mid-1990s, LaCimbali acquired its long-term competitor Faema and later formed the Cimbali Group, which now includes the LaCimbali, Faema, Casadio and Hemerson brands. It is the leading organisation in the world for professional coffee and cappuccino machines.

Technological innovation continued, with new trends including designer collections, the introduction of buttons which allowed users to pre-programme the amount of coffee they wanted to produce and the advent of more recent espresso machines, both super-automatic, which produce perfect espresso with minimal input from the barista, and traditional, where it is possible to customise each and every cup of coffee a machine produces. 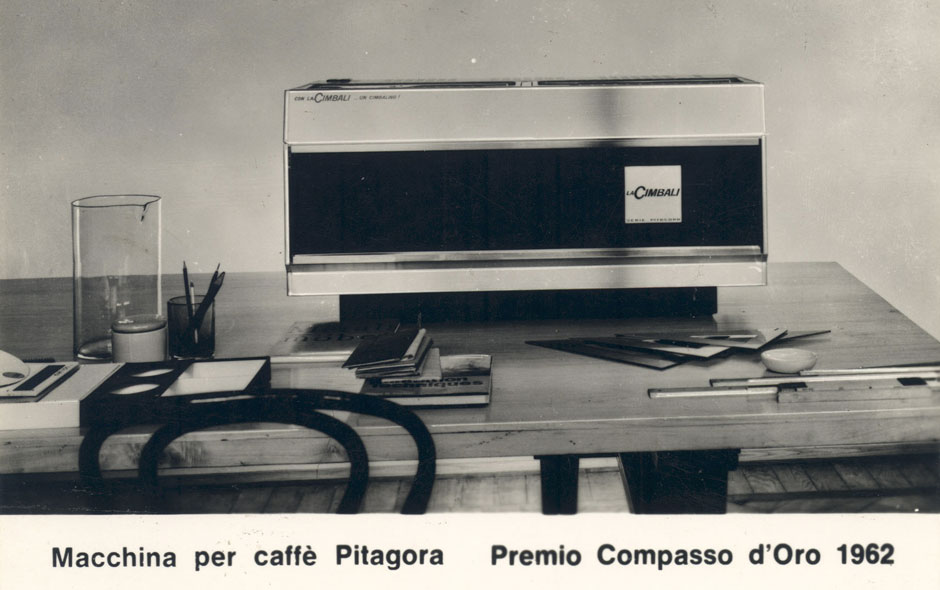 The celebration of a dream: MUMAC and the spread of coffee culture

Cimbali’s history was marked in 2012, the company’s centenary year, with the inauguration of MUMAC and LaCimbali’s M100, a machine-cum-sculpture which is both a summation of previous models and a starting point for future experimentation.

Since its inauguration, the museum has become a real asset in terms of communications strategy for the Group and its brands. It has become a point of reference for a diverse audience thanks to initiatives, openings and events oriented towards not just stakeholders but also enthusiasts, families and students.

The museum is constantly growing, with new machines put on display, the acquisition of unique exhibits, such as the Faema bicycle ridden by Guido Reybrouck when he won his three titles in the 1960s and the development of innovative resources to help visitors get the most out of the museum, including the MUMAC guide app, available in ten languages. 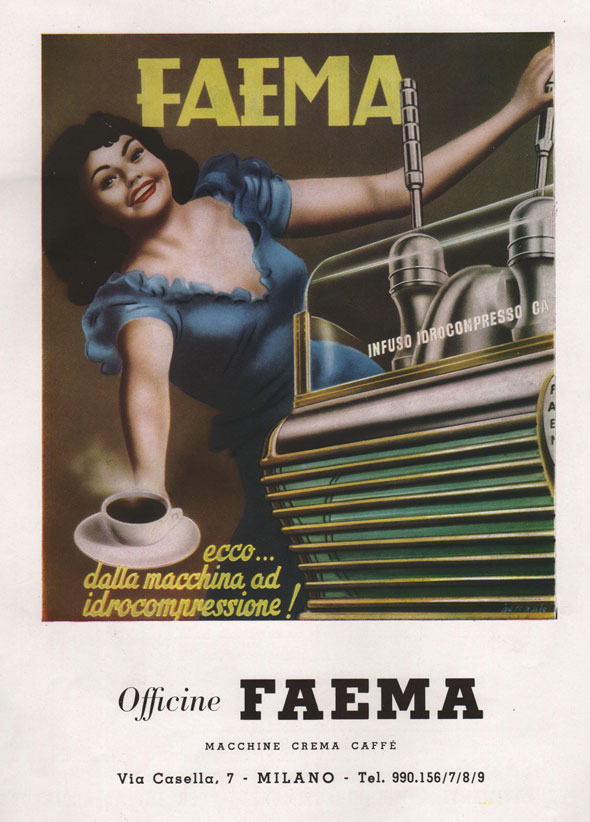 “MUMAC is the driving force behind the spread of coffee culture,” explains Cimbali Group president Maurizio Cimbali. “It is an expression of modernity, dynamism, hospitality and the desire that has always spurred us on towards increasingly ambitious goals. We have a passion - and a talent - not just for creating coffee machines, but also for devising advanced solutions that ensure the highest quality in the cup.”