The taste of coffee

Coffee lends itself to infinite interpretations – as does its own history. Its origins are subject to many different legends, not least Homer’s Odyssey, which sees Helen, the wife of Menelaus, sneak some of the pain-killing nepenthe into the wine after being kidnapped by Paris, son of the King of Tory:

“Then Helen, Zeus’ daughter, thought of something else:

She quickly dropped into the wine they were enjoying the nepenthe,

which eased men’s pains and irritations,
making them forget their troubles.

A drink of this, once mixed in with wine,

would guarantee no man would let a tear fall on his cheek for one whole day,

not even if his mother and his father died,

or if, in his own presence, men armed with swords ,

hacked down his brother or his son, as he looked on.

Such were the subtle medicines Zeus’ daughter had in her possessions,

good things, and given to her by the wife of Thon, Polydammna,

of Egypt. The fertile earth produces the greatest number of

medicines: many good in mixture, many malignant.

Every man is a doctor there with more understanding than men

elsewhere, for they are of the race of Paeeon.”

Nepenthe is a Greek word made up of the privative particle né and  penthos (pain, sadness), thus giving the meaning “soother of pain”. There are, however, various different interpretations of the plant from which nepenthe originated, including: elenio, bugloss, borage, saffron, henbane, opium, cannabis, dature and even coffee.

Legends around the origins of coffee 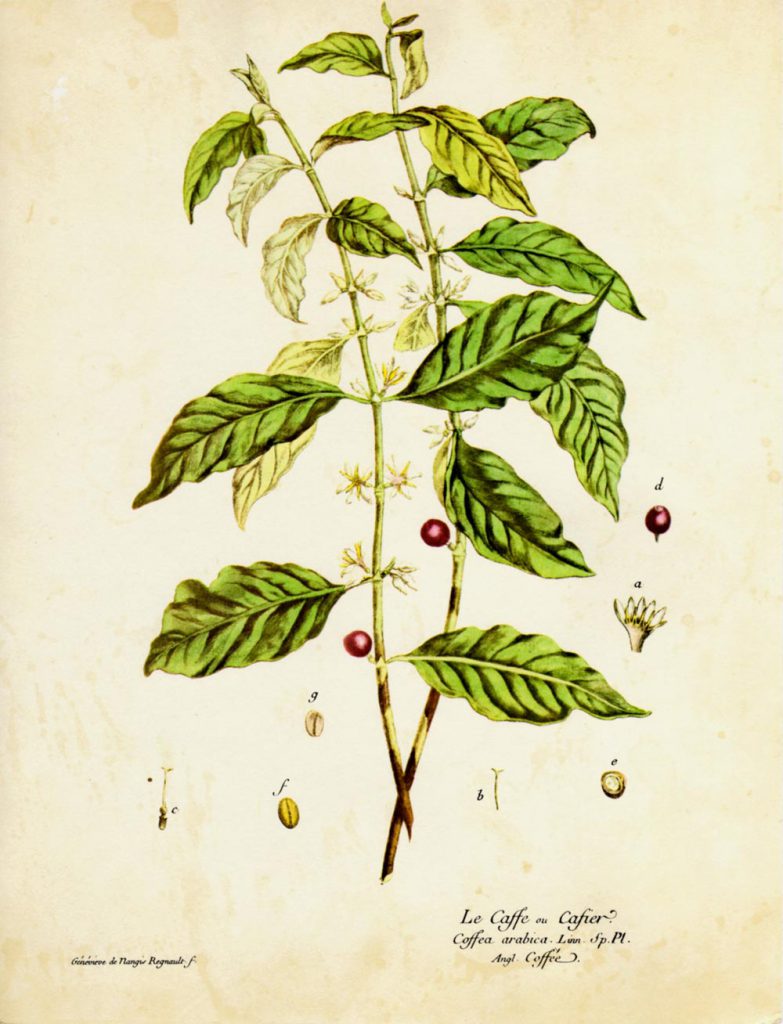 Another legend states that Biblical King David used to bring “toasted beans” to his wife Abigail or give them as a peace offering. According to the Arabs, a hot drink as dark as the Black Stone of Mecca and commonly known as “qawa” is said to have been offered by the Archangel Gabriel to Mohamed; overcome by great drowsiness, the drink enabled him to “unsaddle 40 cavalrymen and make love to 40 women” according to the Quran.

A more well-known story originated from the Chehodet Monastery in Yemen. According to the legend, one of the monks was told by a pastor named Kaldi that his goats and camels stayed alert at night if they ate certain berries and decided to use these to prepare a drink in order to allow him to stay awake and pray for longer.

A similar legend states that coffee was discovered by the Imam of an Arab monastery who prepared a drink to give to all the monks in his convent. As a result, they easily remained awake all night.

Another story tells of a huge fire that took over a massive area in Abyssinia that was covered in wild coffee plants. A heady aroma could be smelled for tens of kilometres as a result.

The first scientific evidence of the beneficial effects of coffee and its ability to cure kidney stones, gout, measles and coughs were only discovered in the 11th century by the Persian doctor, philosopher and scholar Avicenna.

The coffee we know today only started to become popular in the 14th century, when the Arabs began to toast the beans from the plant to obtain an aromatic drink. Two centuries later, at the start of the 1600s, coffee was the most common drink in the Muslim world. 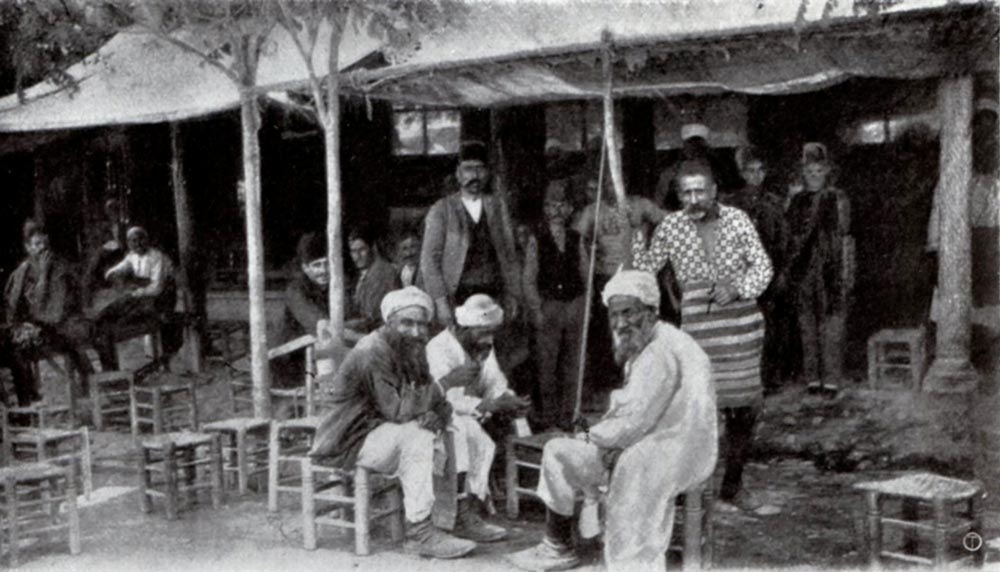 It was the Turks, through the conquests and expansion of the Ottoman Empire, that completed the diffusion of the “wine of Islam”, as it was known across the Middle East. The Turks introduced the aroma of coffee to the Europeans in the second half of the 16th century.

In 1554, two merchants, Hakin of Aleppo and Gems of Damascus, opened the first two coffee houses in Constantinople. These were known as kahweh-kanes. These public establishments, where the infusion was served, were the first places people had to meet up and share information.

Europeans first came into contact with coffee in the late 1500s. In 1582, Leonard Rauwolf wrote a book about his time in the countries of the Middle East in which he described – amongst other things – the locals’ habit of drinking coffee. In 1585, Gian Francesco Morosini was able to taste coffee and described the Turks’ habit of “drinking hot, black water called cavèe”.

The explorer Pietro Della Valle penned a significant testimony on coffee during his stay in Turkey between 1617 and 1621: “The Turks have a drink of black colour (…) they swallow it hot as it comes from the fire (…) as a kind of dainty and sipped slowly while talking with one’s friends (…). With this drink which they call “cahue”, they divert themselves in their conversations. I seem to recall having read that the ancients had something similar. If this is true, it could be the same thing, because in other things I am discovering many links to our own antiquity. This drink, as I remember is made with the grain or fruit of a certain tree, which grows in Arabia towards Mecca, and the fruit it produces is called Cahue, whence this drink derives its name, ‘tis of an oval shape. When I return I will bring some with me and I will impart the knowledge of this simple to the Italians, which perhaps at present is altogether unknown to them”.

The first scientific illustration of the coffee plant dates back to 1592, when Italian doctor Prospero Alpini described it in his De plantis Aegypti, the original edition of which is stored in the MUMAC Library. In this volume, in the form of a dialogue with the botanist Melchior Wieland, Alpini illustrates a number of species, particularly trees and shrubs, both wild and cultivated, all of which had long been used in Egyptian medicine. One of these was known as the bun or buna, the seeds of which were toasted and used to prepare a very common drink in Egypt named caova, the modern coffee.

Bottega del Caffè: before the advent of the café

In the west, a long time before the introduction of cafés and coffee machines, the drink became popular in Venice, where it is thought that the first “Bottega del Caffè” was opened in 1640 (although some believe one was opened in Livorno at an even earlier date). In any case, success came immediately and both coffee as a drink and the botteghe del caffè as meeting places became commonplace in all Italian cities, despite the drink’s “evil” side. Legend has it that the drink’s ability to keep people alert but also make them overly talkative and uninhibited prompted the clergy to formally request that Pope Clement VIII ban it. The Pope, however, blessed the bean, declaring: “It is so delicious that it would be a pity to let the infidels have exclusive use of it.” Nevertheless, it proved harder to dispel the prejudice linking caffeine drinkers with a nocturnal life of vice. It was no coincidence that in 1732 the German composer Johann Sebastian Bach wrote a cantata (link a Musica e caffè) which told of the anguish of a father who wished to cure his daughter of a passion for coffee, something that had afflicted the majority of young girls in Leipzig. 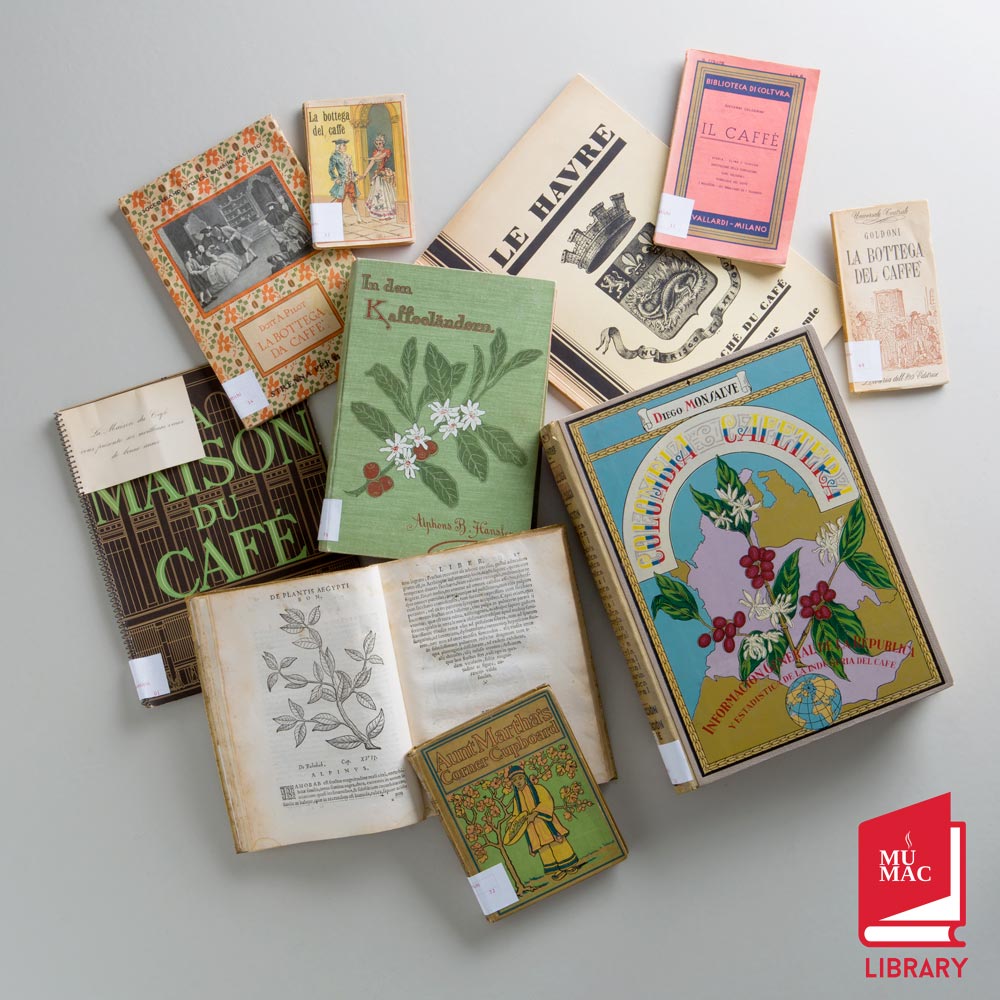